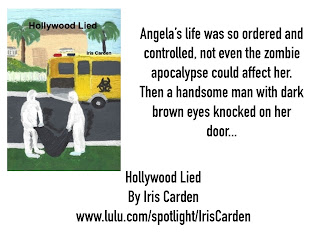 Looking for a unique gift?

Books by Iris, in Paperback and eBook

Other Blogs by Iris